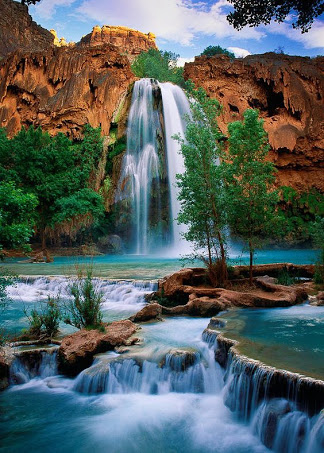 That night there were shepherds staying in the fields nearby, guarding their flocks of sheep. Suddenly, an angel of the Lord appeared among them, and the radiance of the Lord’s glory surrounded them. They were terrified, but the angel reassured them. “Don’t be afraid!” he said. “I bring you good news that will bring great joy to all people. The Savior—yes, the Messiah, the Lord—has been born today in Bethlehem, the city of David! And you will recognize him by this sign: You will find a baby wrapped snugly in strips of cloth, lying in a manger.” When the angels had returned to heaven, the shepherds said to each other, “Let’s go to Bethlehem! Let’s see this thing that has happened, which the Lord has told us about.” They hurried to the village and found Mary and Joseph. And there was the baby, lying in the manger. After seeing him, the shepherds told everyone what had happened and what the angel had said to them about this child.
Luke 2:8‭-‬12‭, ‬15‭-‬17 NLT

We must be so dedicated to the cause of Christ like the shepherds, they went thru Bethlehem searching for the exact inn where Mary and Joseph were with Jesus. He is the reason for the season and we must seek to see Him in every aspect of the celebration 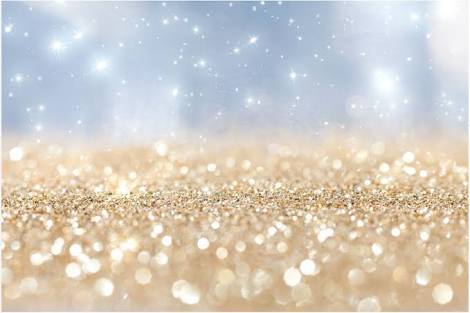 She will bear a Son, and you shall call His name Jesus [the Greek form of the Hebrew Joshua, which means Savior], for He will save His people from their sins [that is, prevent them from failing and missing the true end and scope of life, which is God].
Matthew 1:21 AMPC

We are saved when we are able to find and understand that the true end and scope of life is God! Apart from God, we are and have nothing! The totality of our life is GOD! Nothing else, nothing more!